Bluebeam Tips: Definition of Terms in Specifications and Contracts 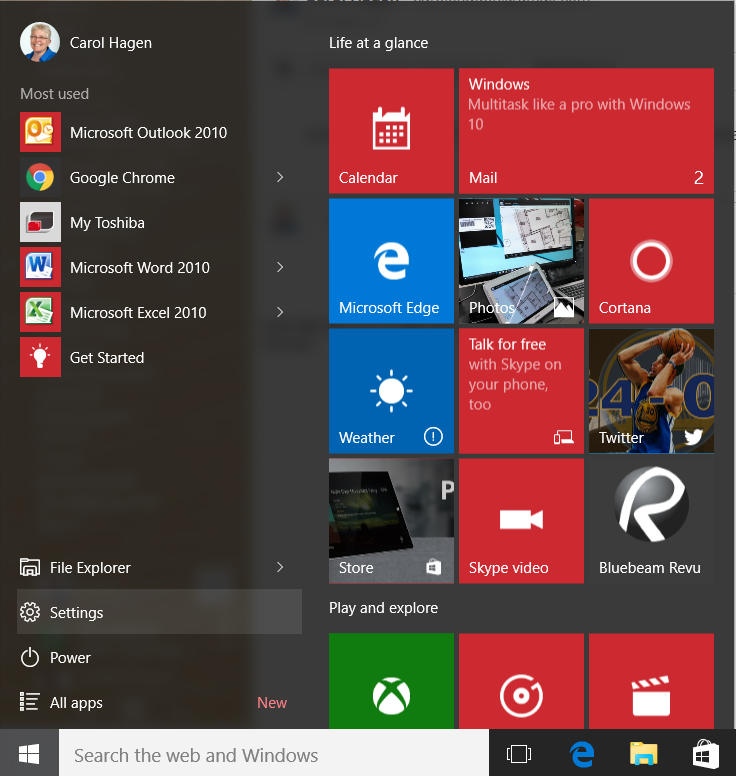 With today’s announcement that Microsoft will cut off Windows 8’s security updates on January 12, 2016 it’s time to consider upgrading to Windows 10. Bluebeam Revu is scheduled to release Revu 2016 sometime in February which is when they officially support and are compatibile with Windows 10, yet I’ve been running Windows 10 since Thanksgiving without any Revu issues.  So why wait til the official update comes out?  Since Windows 10 defaults to the new Edge browser, you have to manually select Bluebeam Revu as your default PDF program.  Here’s the how to of that manual process:

Windows | Settings | System | Default Apps | Select Defaults by File Type (scroll down to see it- Figure 1) | Scroll down to .pdf and change the default program from Edge to Revu (Figure 2). 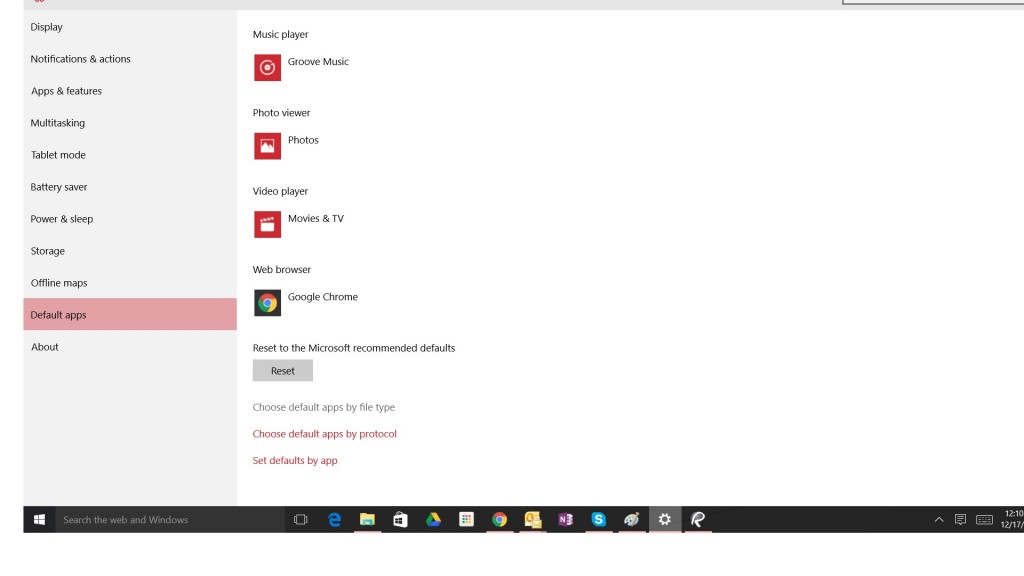 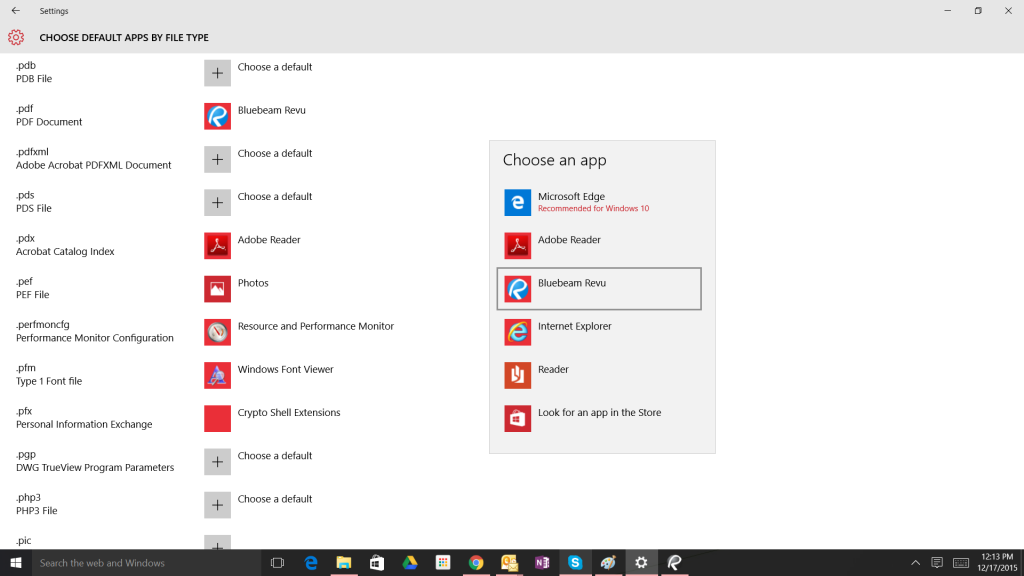 The Bluebeam Administrator will handle this for you in the Revu 2016 release.

You may also want to know how to customize your Windows 10 start menu to include Revu and your other favorite apps.

PCWorld has some great suggestions for Windows 10 Tips, Tricks and Tweaks.

Lastly, if you are considering adding a few more licenses of Revu in 2016, you’ll want to order them before Bluebeam prices go up (The Bluebeam pricing increase is set to coincide with the Revu 2016 release). Request a Quote from Hagen Business Systems and we’ll beat Bluebeam’s direct pricing. 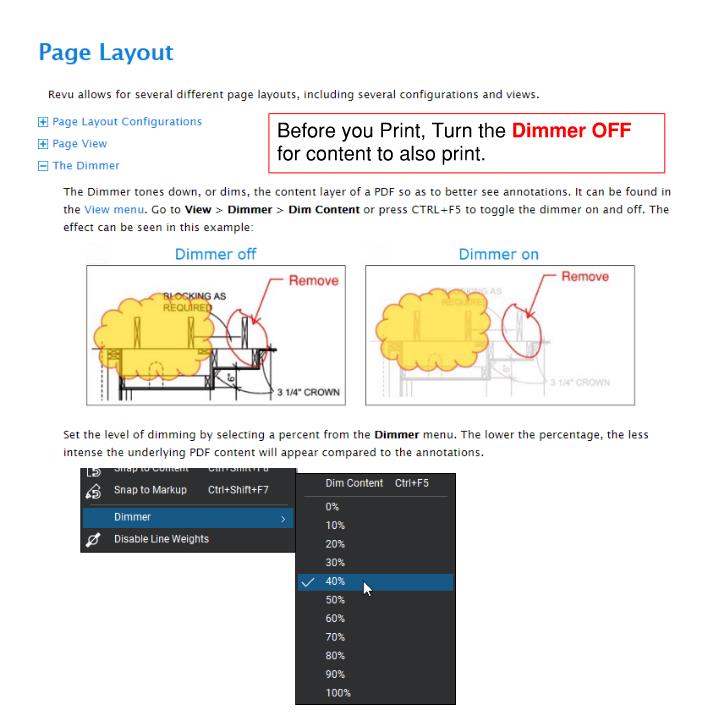