Email Records Retention can be Tricky

Last week I spoke on “Records Retention” and “The Paperless Office” at the  54th Annual Convention of the National Association of Women in Construction (NAWIC).  The room was packed and the reality of the situation is that the majority of construction firms have not addressed written records retention policies.  Most that have are the  over $100 million in annual revenues, and many in attendance had forgotten to include e-policies for their email,  text messages,  and social networking activities. 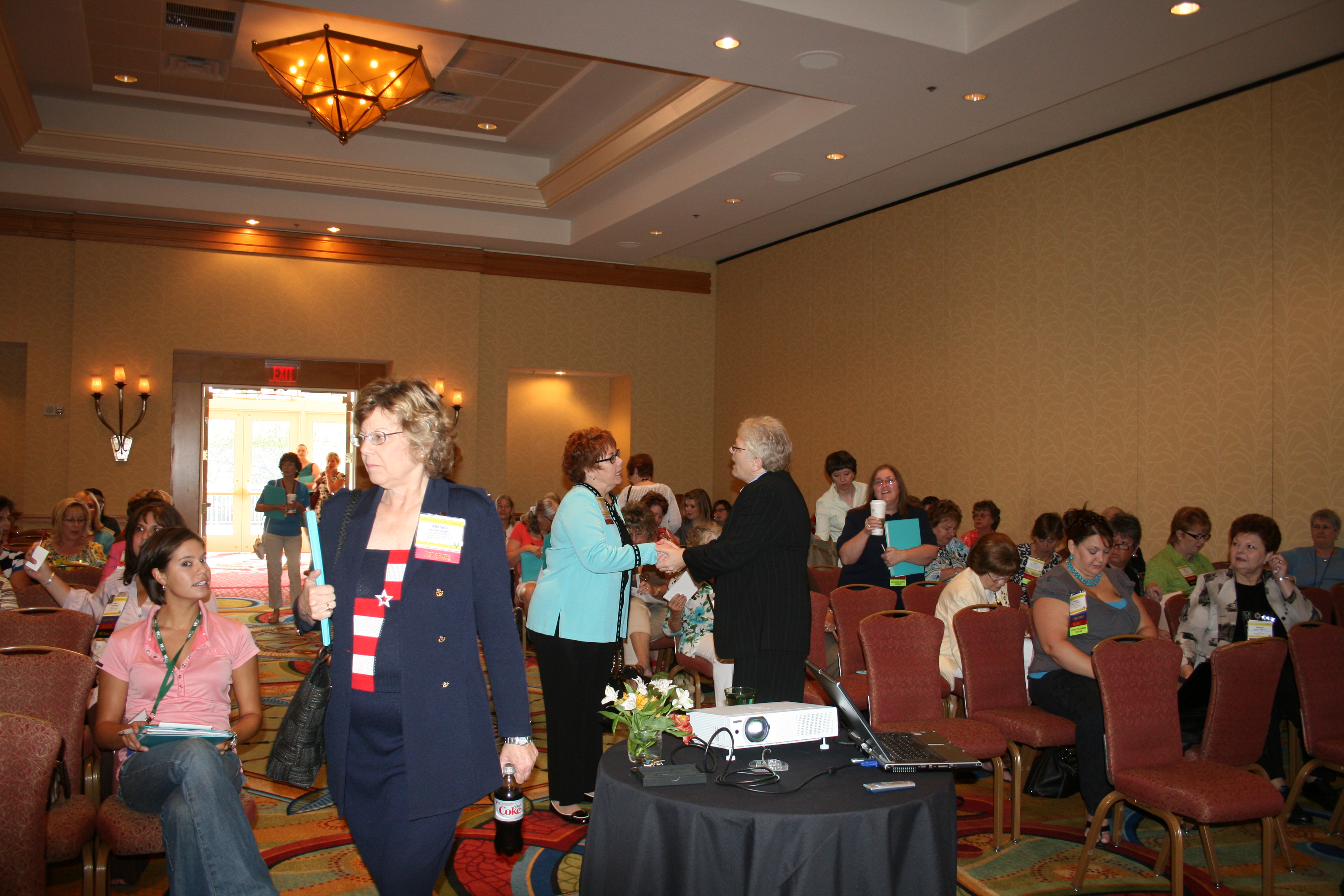 The most interesting discussion was a firm (company A) that had experienced a legal discovery issue which centered around email.  They now have a written policy, all emails are removed from the exchange server and computers accordingly. They even erase the tape backups that contain the email per their retention policy.  So far so good.  What caught my attention was that the engineers said they wanted to keep a copy of the email, so they print them out and put them in the project file.  This is in direct violation of their own policy.

I spoke with a subcontracting firm (company B) that did the opposite of what was described above.  They just didn’t have space to electronically manage email so for them the record was kept  by printing it and placing it in the project folder and it was erased from their email systems.  A general contracting firm claimed they had not approved of a change order (they themselves did not archive their own email) and this subcontractor showed them a copy of their email approval.  The GC backed off, but this document won’t hold up in court.  Why? Lack of metadata.

In both situations there’s no metadata to prove the document is authentic and unaltered.  In Company A’s case, if you print your email, it is a copy.  Their next discovery issue, if only emails are requested might go undetected, but if they are asked for the project files they’re in a heap of trouble.  The courts will think they deleted the electronic version to “hide” something .  It’s because Company A is not uniformly enforcing their email retention policy.  In Company B’s case it is a copy but not worth the paper it’s printed on in court.  Both firms have exposure.  If they read this article they know they have risks.  What’s important at Company B is that they don’t have that GC’s attorney ask for the original email.  The tactic of scaring them away with the paper and calling upon their ethics is a good method, but be prepared if the GC has a tech savvy lawyer.

If you want to keep emails, you should use an email archiving system.  If you don’t, then you need to educate all your employees that it means no copy in any form  – paper or electronic.  The E-Policy Handbook by Nancy Flynn has a great rule for you all to consider…” A destructive retention policy that calls for the purging of email on a regular intervals may render you the only party in the courtroom who is unable to produce copies of your own email.  That’s a position you never want to be in!” 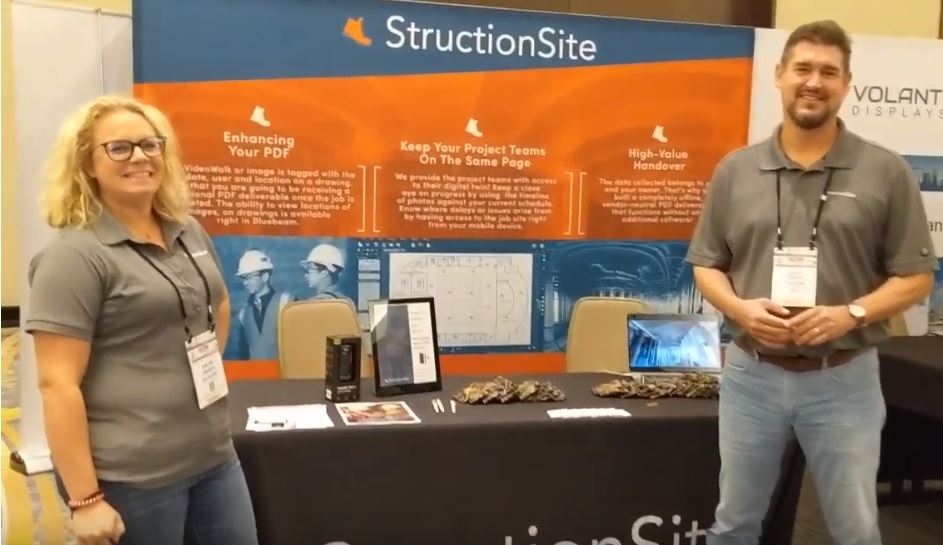