The Bluebeam Therapist Is In

Bluebeam Tip: Having Author and Date Appear Inside a Note Automatically

Bluebeam Open Licensing is a cloud-based floating license system that allows companies to authorize user access to all of the
features in Revu eXtreme (version 2015.5 and higher), concurrently, from a pool of shared seats. Open Licensing brings flexibility 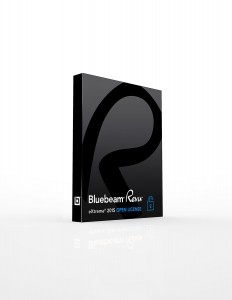 and the benefits of volume software licensing to organizations of all sizes.Bluebeam Open Licesing offer Concurrent Users

Open Licensing is an annual subscription, priced according to volume. Seats may be added to an existing Open License at any
time. Active subscriptions are entitled to free upgrades and maintenance.

Key Beneﬁts
FLEXIBILITY
Open Licenses seats can float to any authorized user on any computer that has been installed with Bluebeam Revu.
ACCESSIBILITY
Seats are allocated via the cloud, so users can access all of the powerful features exclusive to Revu eXtreme from anywhere, at any time.
SIMPLICITY
No specialized hardware or resources are required. All that’s needed is a standard Internet connection to access the Bluebeam
Gateway, a web-accessible portal where licenses are hosted and managed.

Bluebeam Open Licensing Q&A  (Ask your questions in the comments).

Which versions and editions of Revu are supported?

What is the main benefit of Open Licenses?

With Open Licensing, companies do not need to purchase a seat for every computer Bluebeam Revu is installed on. They can install Revu on multiple machines, sharing the same pool of seats, while only paying for the amount of total active users they want to allow at any given time.

What happens if an Open License user loses Internet access?

For situations when connectivity to the Internet becomes temporarily unavailable, or if a computer/laptop is outside of the office and cannot connect, Open License seats will switch to an offline mode. In offline mode, each device is granted three days to use the program before it is required to connect to the Bluebeam Gateway.

What happens if all the seats in my Open License pool are checked out but someone urgently needs to use Revu?

Administrators have the option to log in to the Gateway and manually release any user whose status is inactive (usually someone who is away from their computer). If the Administrator releases a seat while a user is working in the program, we release the seat but also protect the active user by allowing them to continue working so that they will not lose their work. Only when they close and reopen Revu again will they need an available Open License seat to continue working with Revu.

How are upgrades within Open Licenses managed?

We understand that fully upgrading software within an organization takes time. When an upgrade becomes available, both the current and new versions will continue sharing the same pool of seats. This allows for ultimate flexibility when your environment requires incremental upgrades.

How much does Bluebeam Open Licensing Cost?

Can I still get the Bluebeam Revu Standard or CAD versions?

Yes, by purchasing perpetual licenses.  These editions are not available in Open Licensing. 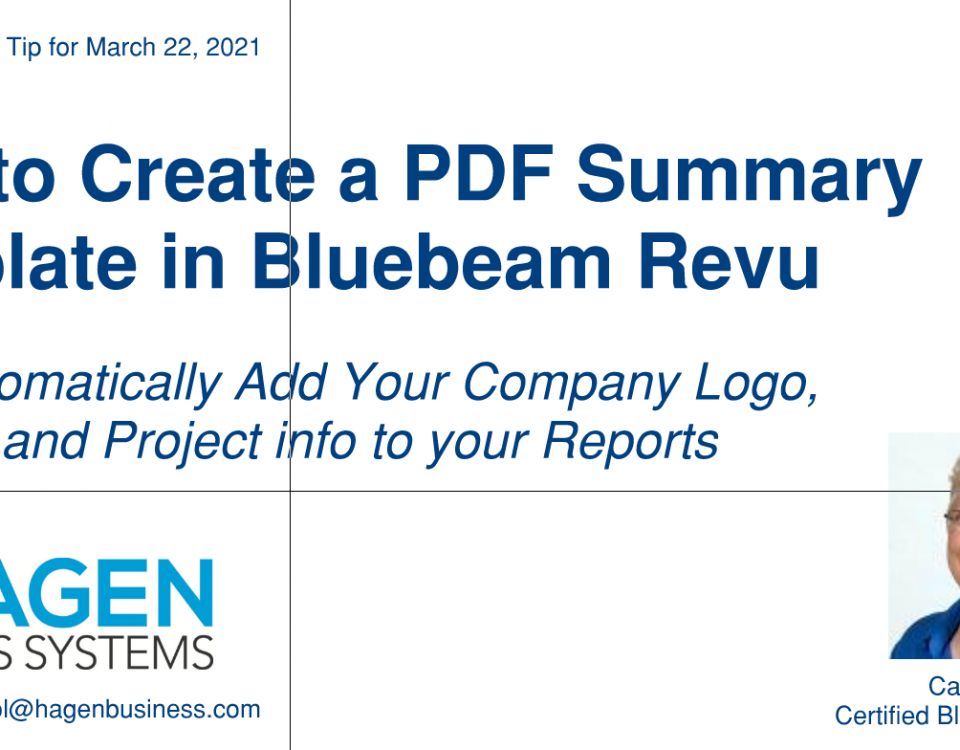 How to Add a Logo to your PDF Summary Report Automatically